Like Minimal Viable Product for product development, Minimal Viable Security (MVS) is a lean and iterative approach to adding security in a Just-In-Time (Jit) manner

Making it super simple to select a security plan with codified knowledge, and orchestrate the right security processes and tools across the Create / Build / Deploy /  Run workflows

We are developers who want to make the world a better place, by ensuring the core building blocks of our society and economy, the web & cloud apps, are secured by design. A world where every new software project in the cloud is born with Minimal Viable Security (MVS) embedded and iteratively improves with Continuous Security.

We empower developers to easily own risk & security for the cloud apps they are building. We help align security and development principles, so developers can fully own the security of their product.
‍
We are building Jit to be the platform that allows Dev organizations to adopt the MVS mindset and progress easily in a just-in time manner. Our intent is to build a super simple and highly concise experience that makes owning security easy and effortless.

It Is Time for Dev to Own Security

We’ve reached a tipping point. The traditional outside-in approach to security has hit a wall and the 30 Million developers don’t have easy access to the knowledge and tooling needed to secure the 2 Billion apps they are building and can’t afford to compromise. Ignoring security for any period, is no longer an option. It's time for developers to own risk & compliance for the apps they are building at their speed, at the speed of code and across ALL aspects of creating, building, deploying and running applications in the cloud.

We've built hyper scale cloud companies, security platforms and amazing development teams. Now we're on a mission to build a platform that enables others to do the same. 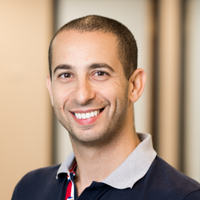 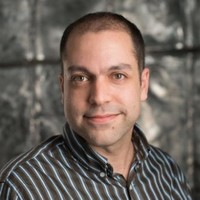 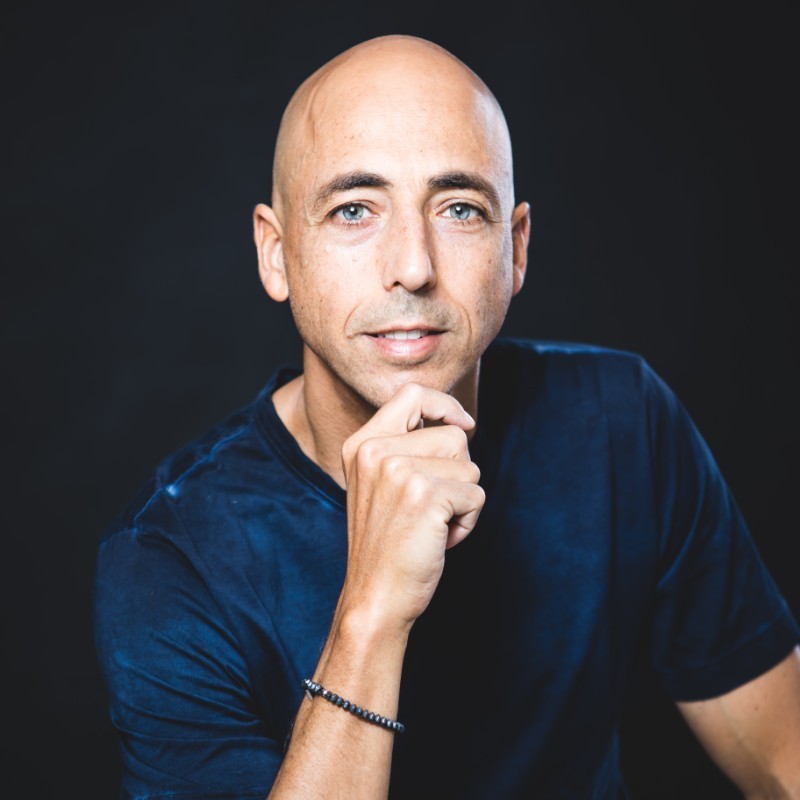 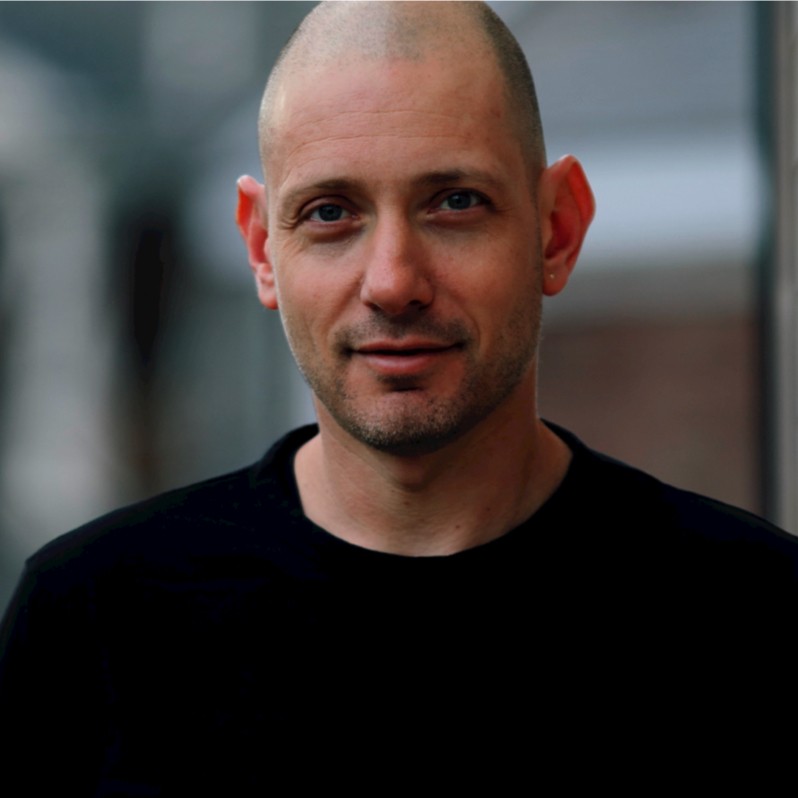 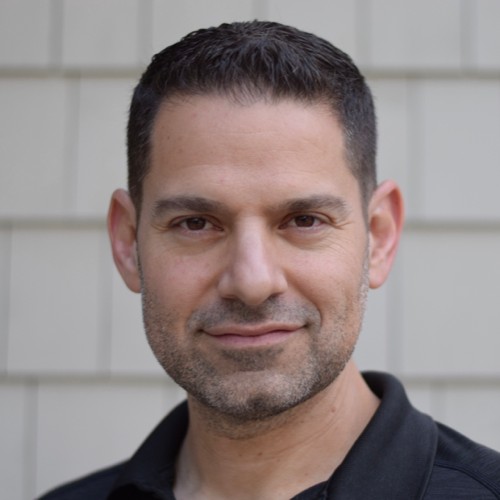 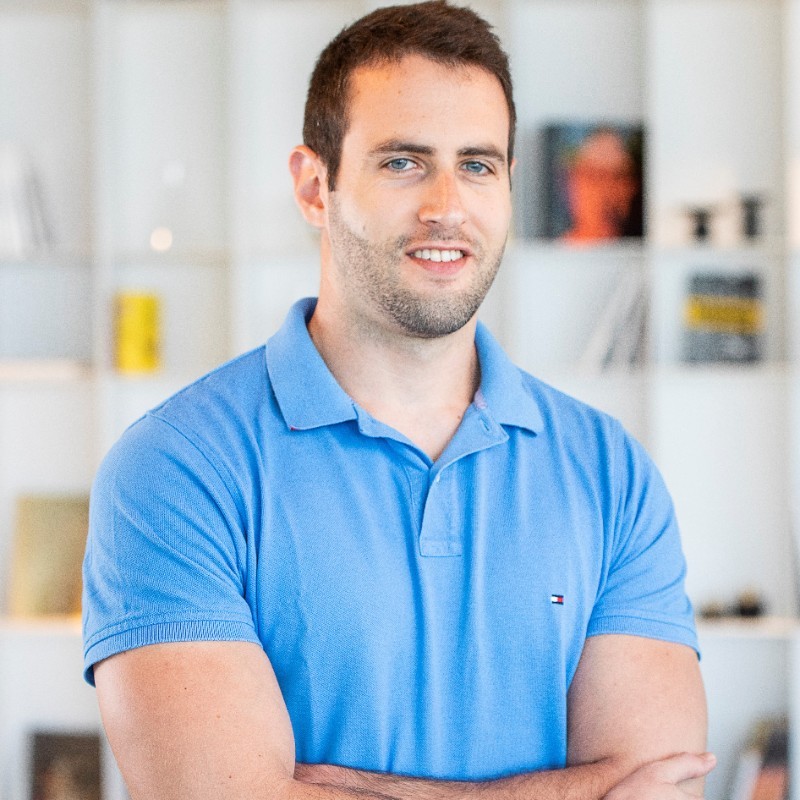 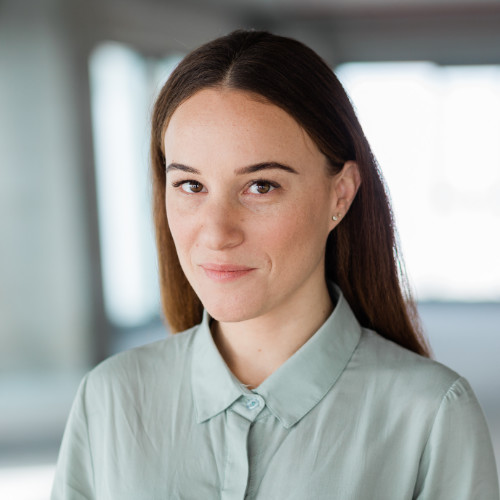 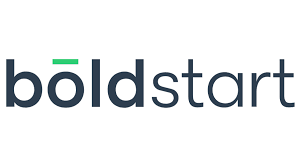 We want to build the developer organization we’ve always dreamed of.

We decided to do things right from the get go, start slow, so we can move fast later. We documented our engineering principles and progressed through:

We are authentic and designed our company values to represent who we are and who we aspire to be:

We are constantly looking for great people. Join our Eng. and Product stellar team!

We have multiple openings for each of the roles below.
Get in touch and send your resumé!

Leave us a message.

Thank you! Your submission has been received!
Oops! Something went wrong while submitting the form.